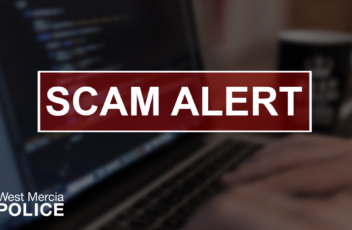 West Mercia Police & Herefordshire Council have advised that, unfortunately there is another spike in fraud offences where the elderly are being targeted with several incidents reported in the last few days.

Please take note of the points below and ensure that your elderly friends, family or neighbours know what to be wary of. 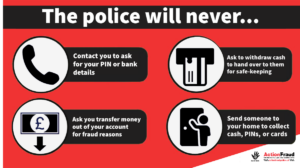 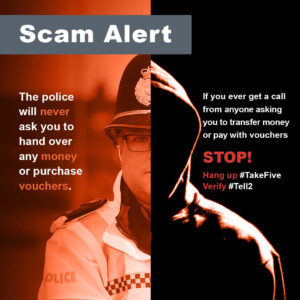 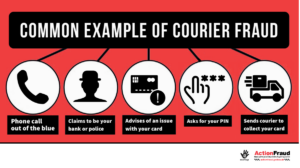 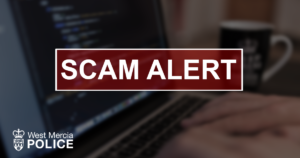 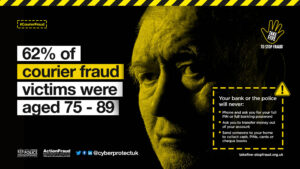 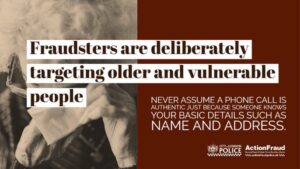 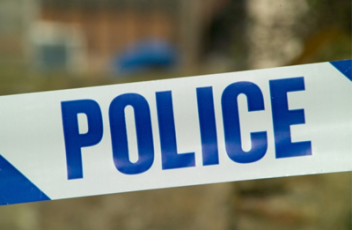 The West Mercia Police and Crime Commissioner John Campion will be at Little Birch Village Hall next Wednesday 20th September at 7pm.
This is your opportunity to hear him talk about his role, his plans for the police force and to get answers to the questions that concern you regarding policing and crime in our community.
Refreshments will be provided.
We hope you will join us.

The latest Police briefing for South Herefordshire is now available to view.

The latest Police briefing for South Herefordshire is now available to view online.

The latest Police briefing for South Herefordshire is now available to view on-line.

West Mercia Police are continuing to urge people to be vigilant following a spate of scam phone calls across three counties, within the past couple of months.

Typically the scammers will target elderly or vulnerable people, pretending to be from the police, and telling callers that their bank card has been used fraudulently. Often the callers have stated that they are from the MET police, but they have been known to claim that they are from West Mercia Police, MI6 or the fraud squad.

Sometimes they will ask the caller to contact their bank, but remain on the line in order to obtain bank details, before sending a courier to collect the card. On other occasions they have asked the victims to transfer money to a secure police account, asking them to call back to verify that they are genuine, whilst holding the line. Sometimes they have told the victims to attend the bank to transfer money but told them that bank employees are involved in the scam, so not to mention it to them.

More recently callers have told victims that they are from Customs and Excise and that they have paid too much tax. In order to get this back they must pay an amount of money via a courier.

Fortunately on the majority of occasions, the victims have realised this is a scam and have not handed over any details, but on occasions, such as this time in Hereford victims have been conned out of a substantial amount of money.

Detective Chief Inspector Tim Bower said “West Mercia Police take these scams extremely seriously. The scammers will often target those who are elderly and vulnerable, having a hugely detrimental impact even if they are unsuccessful in obtaining money. The scammers will try a number of different tactics and we’d ask you to share the following advice, particularly with any elderly friends or relatives. .
Never hand out any personal details over the phone. Remember that the genuine police or the banks, would never ask for your PIN, ask you to transfer money to them or send a courier to collect your cards.
If you do receive a call like this please hang up immediately and call 101 from a different phone. If there is a crime in progress, please call 999.”

No items, feed is empty.

We use cookies to ensure that we give you the best experience on our website. If you continue to use this site we will assume that you are happy with it.Ok